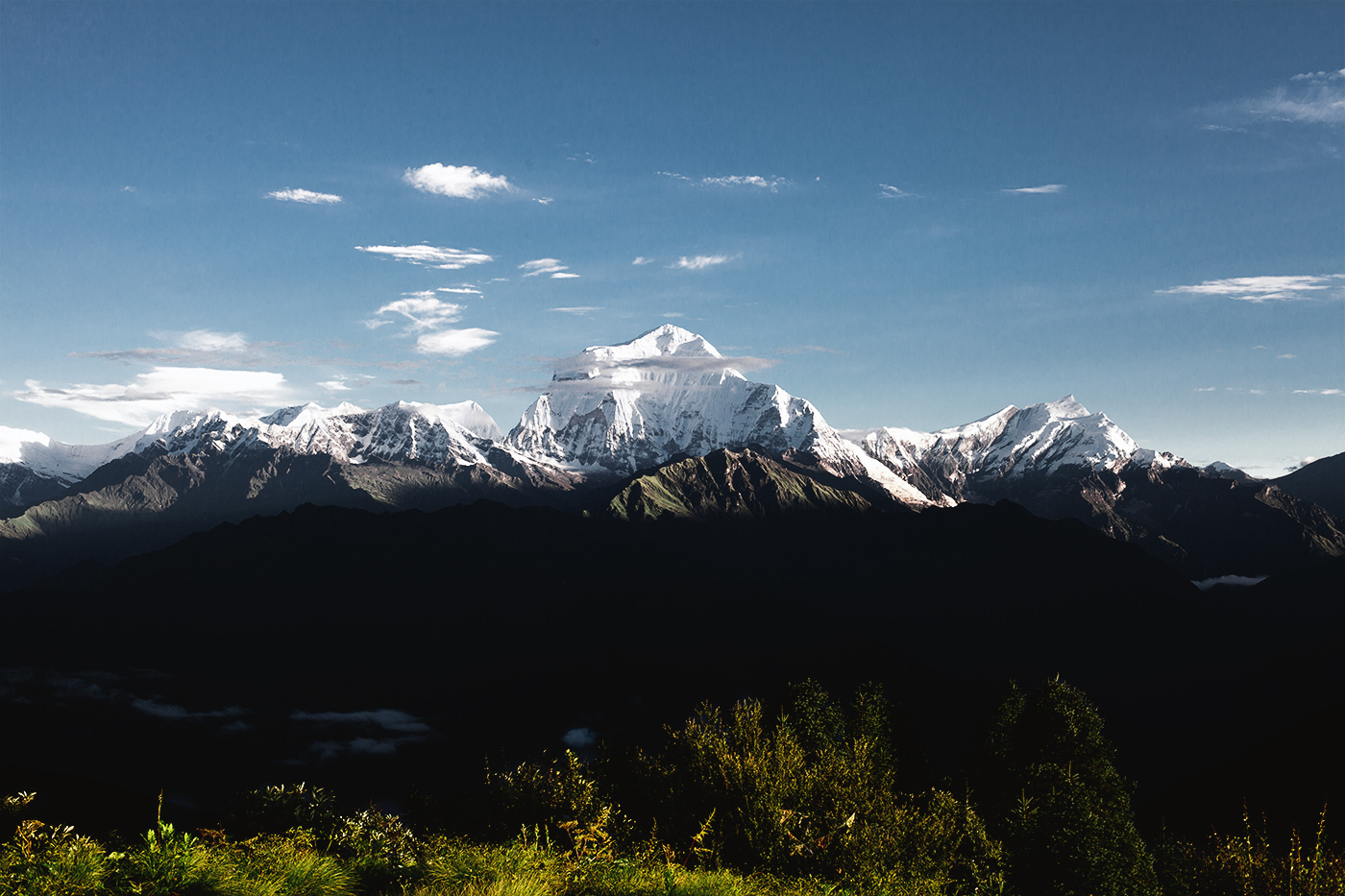 Life in the nature.

The life of a wilderness photographer set into the magnificent location of Campo Imperatore’s mountain.

Bird view on the summit of Terminillo mountain.

Ātman, meaning the breathing one, or the individual Self is one of the most important concepts of Hinduism. It is central to the theme of the Upanishads and the entire Vedic conception of creation and existence.

Finding the meaning of the life in the nature.

Backstage of photographer Diana Gabrielli for the “Lucky Star” shooting.

Journey in the Civitella Alfadena reserve during the winter season.

A trip around the north of Thailand until the Golden Triangle where in the same place you can see the meeting of Laos, Myanmar and Thailand.

Timelapse of the beautiful Braies’s lake in the north Italy.

ADV for several photography lessons of the Prolight Training School.

Official teaser for OF school of photography .